If there's one thing I like it's a cemetery, another thing I enjoy is responding to Geneameme challenges from fellow family historians.

In recent weeks I have been a bit snowed under with various geneactivities and I haven't attended to one item on my "To Do" list, that is to respond to Carmel Galvin's Concerning Cemeteries Geneameme. My calendar for this week is reasonably clear so first task on my ticket is to think about cemeteries.

It's never too late to respond to a geneameme so, please, join in. Carmel said:

"I look forward to reading a great variety of experiences and viewing the accompanying photos. Please add a link to your blog post in the comments below and I will list them all in a blogpost."
I have illustrated the responses that follow with a few of my cemetery photos.
A beautifully tended plot or cemetery
My prize for the most beautifully tended cemeteries goes to The Commonwealth War Graves Commission for all of their sites. Mr GeniAus and I have visited CWGC cemeteries in Belgium, Egypt, England, France, Singapore,Thailand and Turkey. Each site  has been very well maintained, they are fitting memorials to our fallen.

Overawed by the size
Rookwood Cemetery, where many members of our family rest is, according to Billion Graves, the sixth largest cemetery in the world.
Coldest (temperature wise!)/ hottest
It's a toss up between Greenland and Iceland for the coldest. It was fairly cold in summer at this cemetery at Eyjafjörður  in Iceland. We attended a concert given by some local girls in the Church there.
Smallest - most intimate
There's only one grave on this site at Kagoshima Japan. 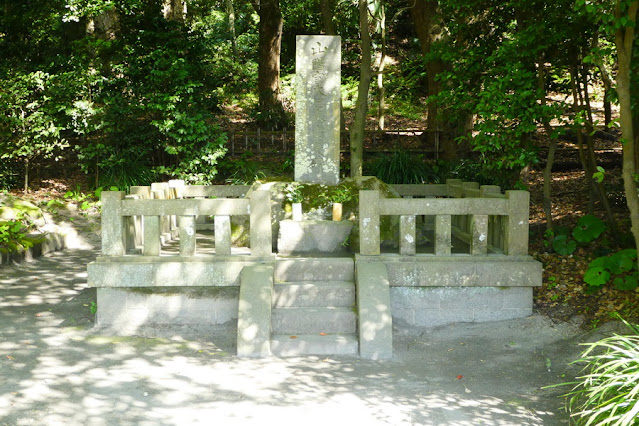 Largest - tombstone or graveyard
Pro Hart's Grave in Broken Hill is fairly impressive
Most memorable, monumental or unforgettable
One of Pro Hart's neighbours, Joycelyn Daisy Delbridge (nee Harvey) has an unforgettable headstone.
Was a genealogist responsible for all the names on the headstone? 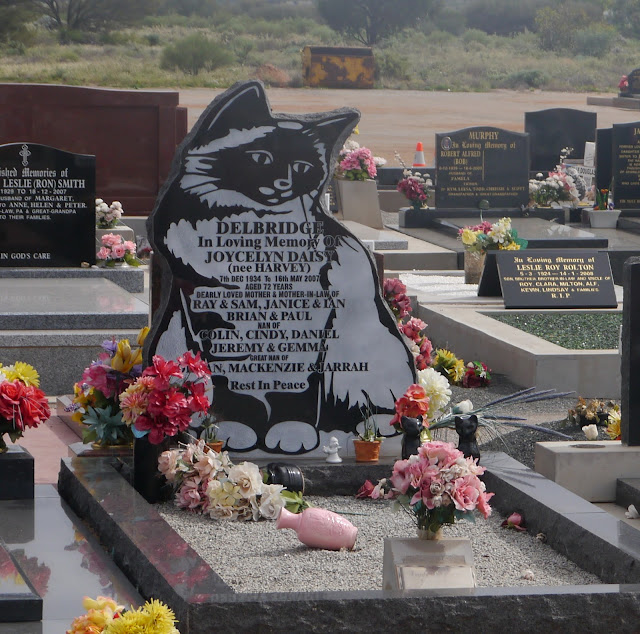 Oldest grave found or oldest established cemetery visited
These headstones in the Punic Cemetery in Carthage, Tunisia looked rather old to me. 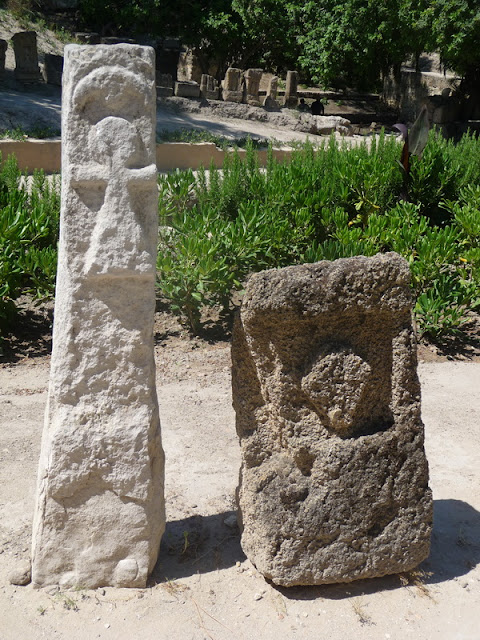 Simple marker
In contrast to the headstones in the Commonwealth War Graves Cemeteries the graves in the American Cemetery in Manila in the Philippines are quite simple. The cemetery was beautiful  and maintained to a high standard.
The unexpected
I was surprised that all of the graves in this Communist Cemetery in Tirana, Albania were exactly the same. 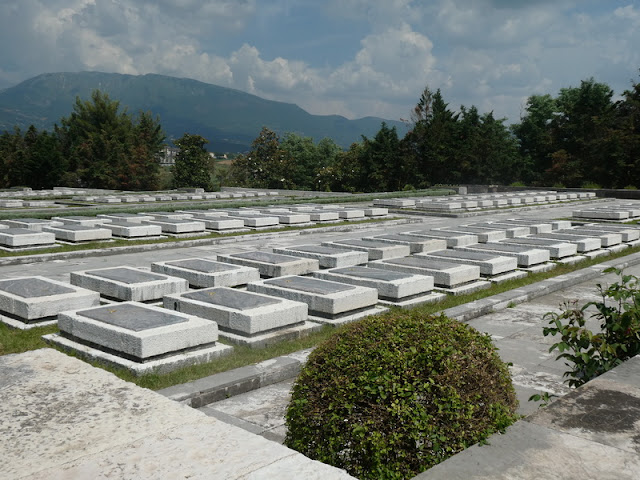 Best find ever
The best find ever is, for me, the most recent big find.
Last year we visited the Fulneck Moravian Settlement in Pudsey and met the archivist in the Church there. We consulted original records with the archivist, Rev. Hilary Smith, who gave us directions to the Moravian Burial Ground at Gomersal where we found the burial site of Mr GeniAus' 4xGreat-Grandmother ,Betty Birkby.

Locals lived here
From the washing hanging on a line and clothes on hangers it looks like someone may have lived in this mausoleum in an old cemetery we toured in Manila, Philippines
At the crematorium
Here I must mention a book that I read and enjoyed. The author writes about her time working as an assistant in a crematorium. Smoke Gets in Your Eyes: And Other Lessons from the Crematorium by Caitlin Doughty is a good read. I borrowed the eBook from a local library 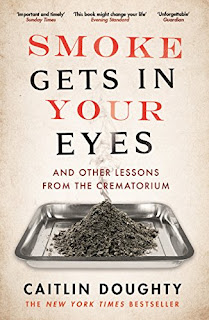 Closest relatives are buried here e.g. parents, sibling/s
Mum, Dad, Paternal Grandparents, Uncles and Aunts can be found in Botany Cemetery now called Eastern Suburbs Memorial Park. After Mum passed away I ordered a new headstone as the lettering had faded on the one on which we had Dad's name inscribed. I hope the new headstone of "Best Black Granite" lasts longer than the first.
Most humorous incident
It wasn't funny at the time but we can laugh about it now.
My maiden Aunt, Elsie May Duncan, is buried in the plot adjacent to my grandfather, Frank Duncan. When we turned up at Rookwood for my Grandmother's funeral in 1988 the gravediggers had opened the wrong grave and were set to bury Nanna , Ethel Jane Pusell, in with her sister-in-law. Nanna would probably have been happy with that but her daughters certainly were not. One of my Aunts, who was quite hysterical, put on quite a performance.
We all packed up and went off to the wake to give the diggers time to right the wrong. Just a couple of family members returned to the cemetery a few hours later to make sure that Nanna was put in her right place.
PS I'm adding a link to a blog post about surprise we found when on safari in Zambia.
http://geniaus.blogspot.com/2019/09/on-safari.html
Posted by GeniAus at 12:27 PM

What a fabulous collection of cemeteries you have visited, and oh what a dilemma for the grave diggers and mourners at your Nanna's funeral. Thanks for the book recommendation, my local library has it, so looking forward to reading it.

Great post. Loved seeing all those photos & particularly the cat!

Like always, love to see your posts as there is always a mixture of something new with your travels, great pics and more. Glad you finally got a chance to join in.