When I joined Mastodon I joined the @mastodon.scot instance (server) as a handful of genealogists were there and the @toot.community where most of the genies were hanging was closed to new members. After a few days @toot.community opened up to more members so I emigrated there to be with the bulk of my genealogy contacts.

Things have been moving quickly on Mastodon as many Tweeps are joining the exodus from Twitter and emigrating to various Mastodon instances (servers). Several genealogists recognised the need for an instance just for genealogists and last week, About 10 days ago David set up @genealysis.social, "for anyone who is interested in Genealogy." see https://genealysis.social/about. I was interested but didn't emigrate immediately.

I watched and waited and observed as quite a number of  genies or Geneadons (as they are called on Mastodon) emigrated to this new server.  While there is still a reasonable number of genealogists on the @toot.community server they are just a small percentage of the total membership. Genies are to be found on many other servers as well. While genealogists can connect from many of the instances (servers) at Mastodon I like the idea of hanging out with my tribe.

This morning, as I had time on my hands and realised that I mostly post about family history matters I noted that the membership @genealysis.social was approaching 500. I decided that it was time to emigrate once again so I made the move (a painless process). I don't plan on emigrating again any time soon. I am pleased that I have found an instance for my tribe and look forward to the fellowship I enjoy with the genealogy community on other social media platforms.

How about joining me on @genealysis.social ?

Meanwhile I am still active as @GeniAus on Twitter - it's all about insurance.

It was a sober day in NYC eight years ago when we visited the 9/11 Memorial and Museum and saw Stephen Kevin Tompsett's name on the Memorial and his photo in the Museum display.
Stephen, an Australian victim, was my 3rd cousin. Robert and I both shed a tear or two during the visit as we heard the stories of victims and survivors of this tragedy. 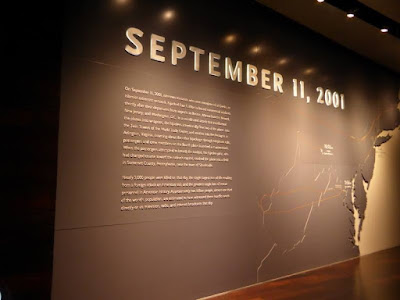 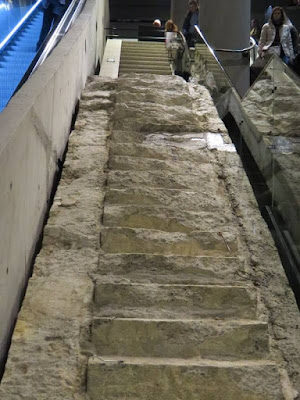 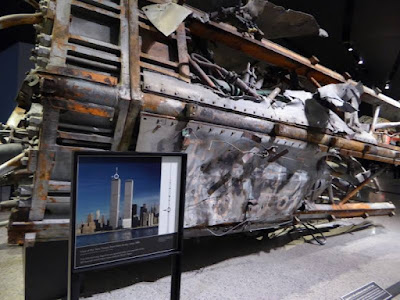 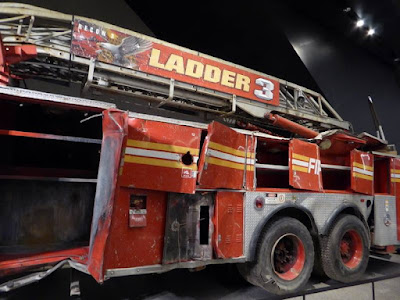 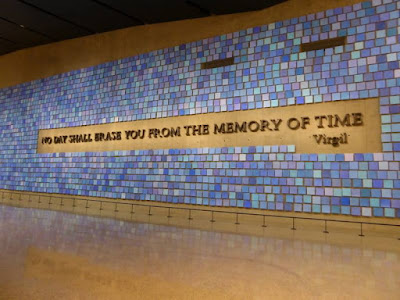 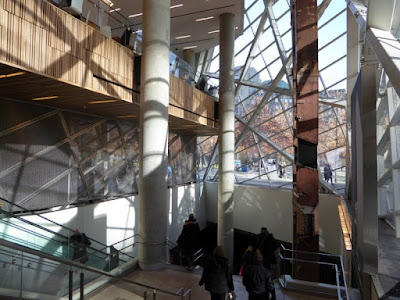 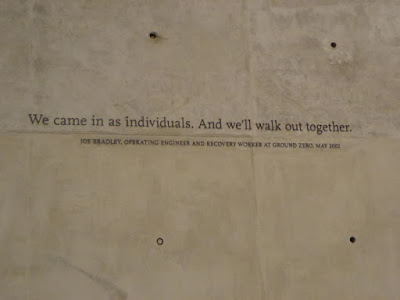 Posted by GeniAus at 9:55 AM No comments:

Since Twitter's recent purchase by Elon Musk I am wondering what lies ahead for that platform. Many people in the Twitterverse are predicting dark days ahead for this platform. I hope these predictions are baseless and I can keep tweeting.

I'm a believer in INSURANCE (car, health, house, travel etc.). It didn't take me too long to arrange some insurance in case I find that changes that will come to Twitter under its new ownership unpalatable.

Yesterday Daniel Loftus in Ireland was recommending  Mastodon as a viable Twitter alternative in his Twitter feed. As I know Daniel is a cluey chap who is on top of tech issues I joined up to one of the Mastodon servers. I discovered that several of my genimates had already joined the #TwitterExodus or put a contingency plan in place by setting up an  account on Mastodon.

It didn't take long for me to join up and get the hang of this new-to-me platform, I've still a lot to learn but I think I'm going to like it. I have been working on my laptop with the desktop app but last night I also installed the Android app on my phone.

By this morning I had built up a small list of interesting folk to follow. Once I found some people that I knew on Mastodon I checked their lists of followers/following to add people to my list - easy.

If you join up to any Mastodon server you can follow me via this link : @JillBallAu@toot.community